How Well Do You Really Know Your Employees? 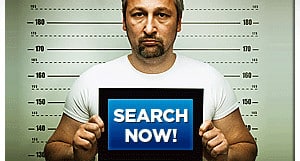 27 Jun How Well Do You Really Know Your Employees?

Posted at 20:03h in articles by admin 0 Comments

Most companies conduct background checks for new hires.  It’s not a new concept.  But for those of you who have tenured employees, how often are you looking into their backgrounds?  In the span of less than a year, how many life-altering events does the average employee experience?  How many of those could potentially affect their behavior at work?

A couple of years ago, I put together a Safety & Security Council for one of my facilities.  This council was responsible for running severe weather, fire, and lock-down drills, as well as conducting safety audits.  All members were appointed by their immediate managers.  One of these members I recall quite well.  He attended every meeting, was always polite, and quick to offer ideas to improve both safety and security for the facility.

What I didn’t know was that a few years after being hired on, well after his initial background check; in a jealous rage, he went to his girlfriend’s home and set fire to it.  The fire department showed up and she survived. He was caught because he had parked near the home to watch it burn.  But because he bonded out and went right back to work, we were not aware of this until more than three years later when he was finally sentenced.

I was left to explain how I allowed an arsonist to become part of a council that oversaw fire safety.  Not a fun conversation.  But I can tell you I no longer accept just any willing body to become part of such a council without an additional background check.   Even if that check is a simple search on GOOGLE and that of their social media.

I get it, formal background checks are not cheap but the information is out there.  So many of your employees love to post every personal detail on Facebook, Instagram, or Tweet about it.  Most of which are of no interest to you as an employer.   But in cases like the beheading in Moore, OK, Alton Nolan posted links to terrorist websites and graphic photos of beheadings up to a year prior to the incident.  All of which was enough to cause the FBI (after the fact) to investigate him to having ties to terrorism.

I am not suggesting that just any offense be cause for dismissal or even an investigation.  But if it would have prevented them from being hired in the first place, shouldn’t it be reason enough for termination?  And if you had the opportunity to prevent an active shooter event or any type of workplace violence, shouldn’t you act on it?

Sorry, the comment form is closed at this time. 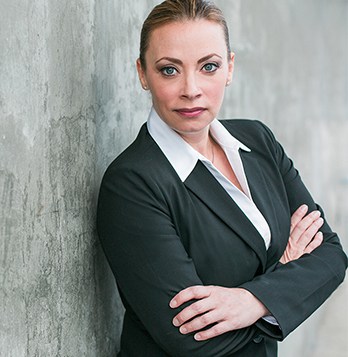